Productexpert.ae spends many hours on research to help you find the best products to buy. Each product here is independently selected by our team. If you buy something through links in our content, we can earn a small commission that helps support our work.

A Wi-Fi router is an electronic device that sends and receives data signals from the connected cables to any device across the vicinity. It acts as a wireless access point and removes the need for an ethernet cable for connectivity. It also helps improve your WiFi range, connection stability, and internet speed. These days, having a good WiFi router is a necessity. To read more on why you need a good WiFi router and what some good product options are, check out the full article below.

Have you ever realized how much of our lives are internet-dependent these days? A stable WiFi connection almost seems as important as a steady oxygen supply. Whether it’s connecting to your friends and family across the world or running your online business, having a good internet connection is a given.

On days when your internet malfunctions unexpectedly, it’s almost as if you can’t function either. And boy do we want to avoid those days at costs!

To prevent this sudden glitch in our universe, believe me when I say having a good WiFi router makes all the difference. If you keep loading your poor modem with a dozen devices at a time, it obviously won’t be able to handle it. Instead, get a WiFi router to improve how your internet performs.

To learn more about why a good WiFi router is something you absolutely need, keep reading ahead!

5 Reasons You Must Have the Best WiFi Router

If you’ve been suffering from a slow, glitchy WiFi connection, it’s probably time to invest in a good WiFi router. Here is why: 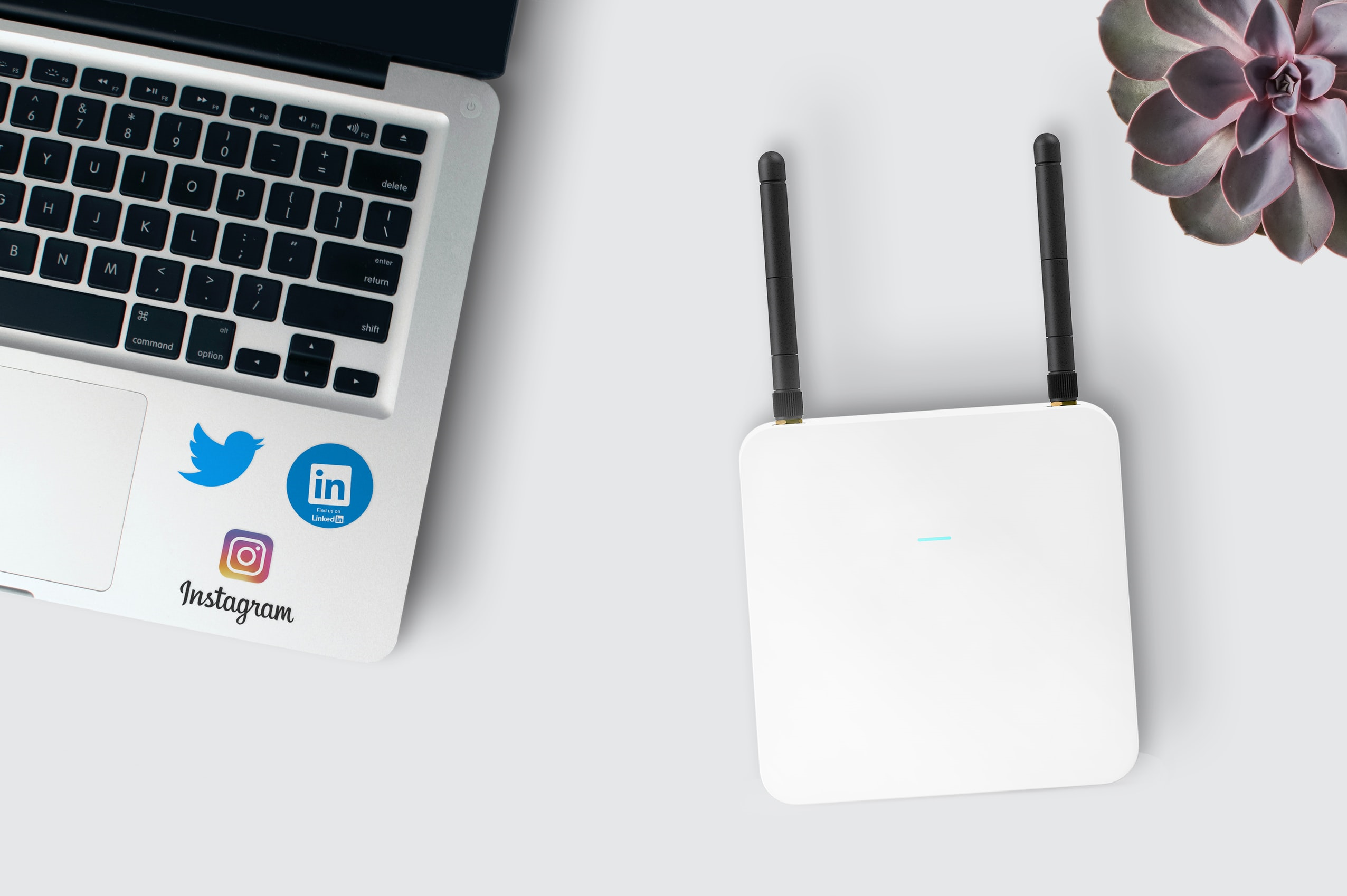 One of the main advantages of adding a good WiFi router to your setup is the improved range. You obviously don’t want to limit your internet usage to a certain spot in the house or have a troublesome connection if you’re walking during a call.

You can add more than one WiFi router to your home, and improve the internet connectivity throughout the house to make sure every area of the house gets equal coverage.

This can also be done via a feature called ‘mesh networking’ that a lot of new WiFi routers come with now. Through mesh networking, you have one main control device and a number of secondary ‘satellite devices’ that extend the range of the main device. Some of them are even wireless so you don’t have to worry about setting them up!

The WiFi router gives you the ability to control your internet connection in a better way. The latest routers come with added settings and third-party app support that makes it even more convenient to control internet access.

Some routers come with the ability to control your internet access through a smartphone app. Through it, you can easily allow guest access, control WiFi access timings to certain devices like your kids’ phones/tablets, and even prioritize certain devices.

Use Alexa and Google Nest To Control Your Internet!

Home automation has made life so much easier for lazy people like myself. I can control pretty much anything from the comfort of my bed, via simple voice commands. So obviously I like having that feature extended to WiFi control as well!

The latest WiFi routers are equipped with the technology to be controlled via smart-home devices like Alexa or Google Nest. You can use voice commands to grant guest access, turn WiFi off when you’re leaving, and even prioritize your device for seamless connectivity. 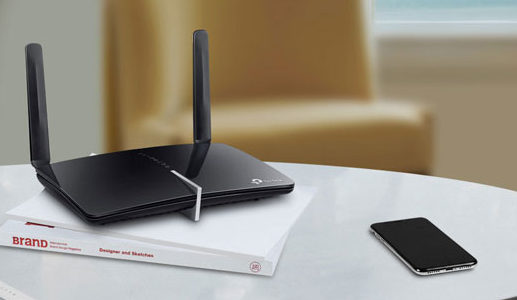 Usually, when your internet isn’t working properly, it becomes a guessing game to figure out what the problem is. Is it a fault at your network provider’s end? Or is it a local problem with your device?

With a good WiFi router, troubleshooting problems becomes way easier. Most WiFi routers have LED indicators or even text displays to indicate what the error is. Some routers have a color key to tell you what the problem could be.

Some modern routers that are controlled via third-party apps, can also send notifications to your phone about any problems causing your internet connection to act up.

One of the most annoying feelings in the world is when you’re watching a video or movie online and it just constantly stops to buffer. Imagine the movie stopping to buffer right before the climax. Ugh.

Now you can’t really blame the internet, but rather the fact that there are at least a dozen devices hooked to the one poor device. To avoid this issue, you need to invest in a better WiFi router.

Good routers have the ability to automatically switch channels to maintain the best WiFi strength. And some of them even have a feature called multi-user support, that prevents your connection from lagging in case of multiple users streaming at the same time. 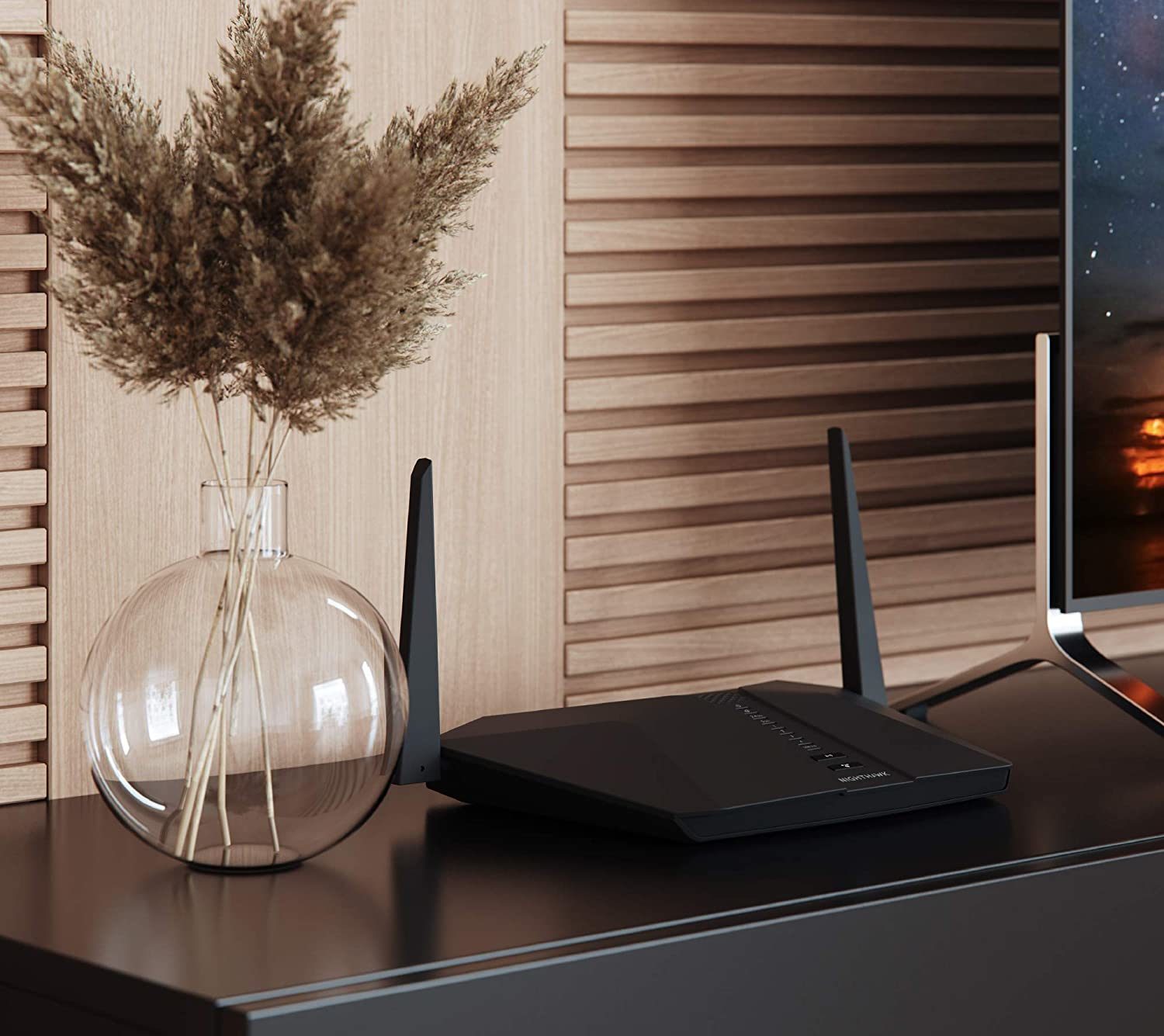 There is no doubt that we have come to rely on the internet a little more than what is considered healthy (no judgment there). But now that this dependence is well established, we must do what we can to ensure there are no barriers to it.

To ensure a seamless internet connection to be constantly available throughout your home, investing in a good WiFi router is imperative. The latest models of WiFi routers are even equipped with additional features such as easy controls, control via home-automation devices, and easy troubleshooting.

So don’t think about it, invest in a good WiFi router to make your life instantly better! Because trust me, bad-connection days are the worst kind of days.